At some point you look through the case-history and decide to accept labels.  Red flags were there the times one appeared “clumsy” and when the other stopped talking.  Red flags were thrown in your face when you were the director of a daycare and your staff said they couldn’t handle your kids! I wasn’t ignoring the red flags – I was aware of them, but thought with my background I could “fix” it.  Problem is I couldn’t “fix” it – I just masked it. 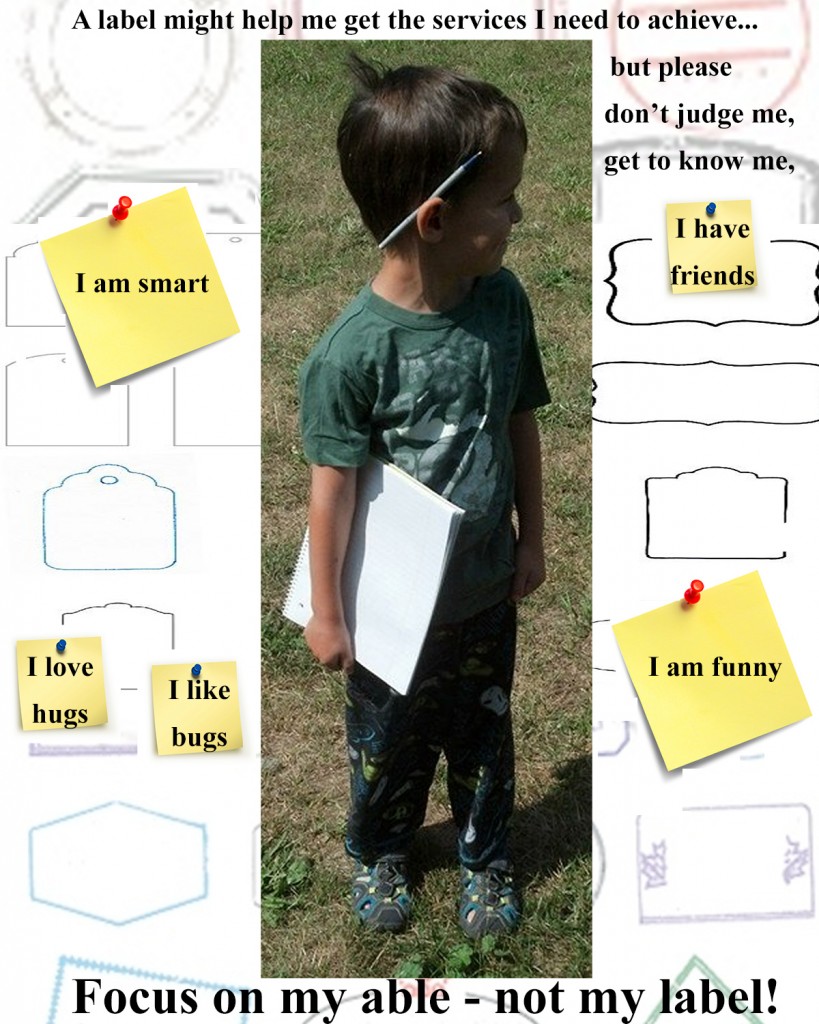 From the time they were tots who didn’t have the best eye contact, or ran on tippy-toes, or wouldn’t interact with peers in playgroups – I masked it.  I taught them coping skills, which benefited them and kept them “high functioning”, but denied them certain services.  In the comfort of home, with familiar people, or an activity they were prepped for – they coped.  I was happy when those I confided in disagreed that there was a problem – but I was also frustrated – as these were often people who saw them in their safe zone for an hour at some family gathering.  I was frustrated that they would make their “assessment” after a visit the boys had coped through.  They missed the first half of the party where they hid in the corner and refused to participate.  They missed the last half of the party where they threw a fit overstimulated from the event.  I was frustrated, but it taught me that as a professional – sometimes you need to toss your pre-conceived-notions aside and listen to the parent. Just listen. Don’t assess.  Don’t even try and help. 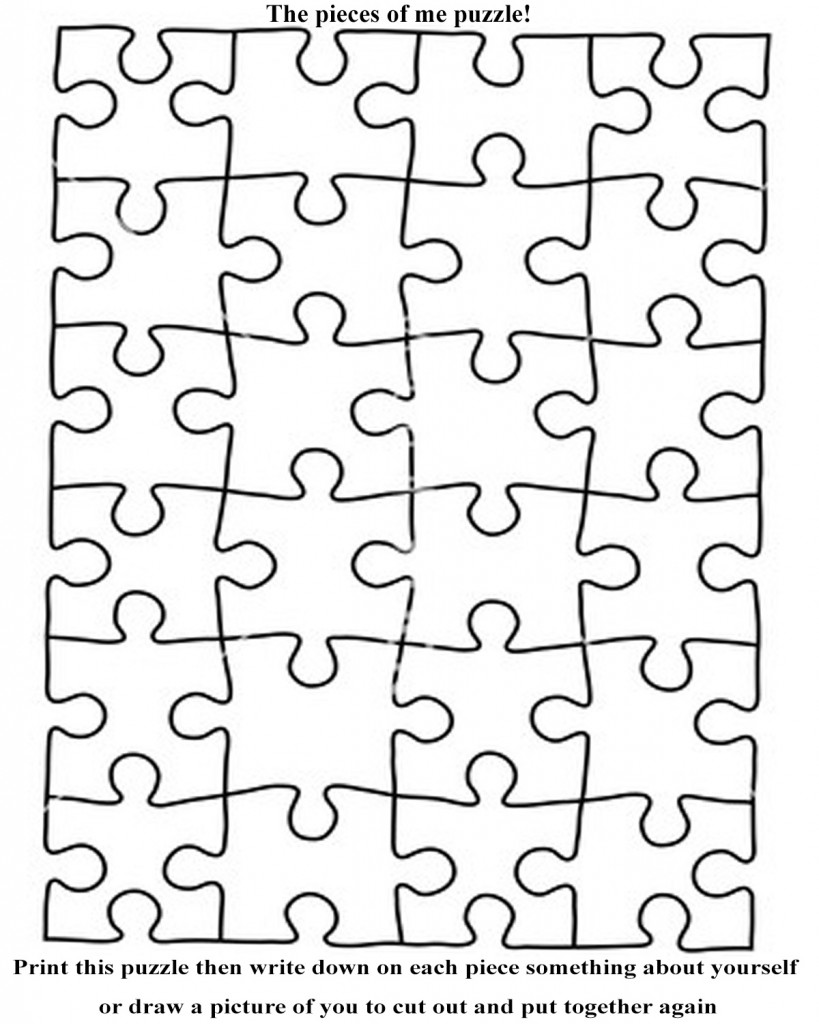 If you are working with my kid please share insight.  I want to know. I’ll listen and hope you listen to me as well. Providers who work with my kids when I’m not around see a different side and that piece is important to the puzzle.  There are pieces missing though when a kid gives a different version on how well they adapted in that setting.  And even when you say it was a good day but they disagree, or are simply “coping” or “surviving” in that setting – that’s not good enough.  I don’t want my kids to survive –when I know they can thrive! I know I’ve already shared some of this in past articles – but I thought I’d ramble about it again as I was asked to share about our journey through the education system (I’ll share our journey to a label next time).  For whatever reason some people think families who switch to homeschool are mad the school system – and that’s not us.  As a past teacher I support “the system” and find it a necessary piece for our society, but as a mom I support the freedom to do what I feel is best for my kid.  That doesn’t mean your kid – I support what you feel is best for yours – and hope you know there are LOTS of options! Public, private, charter… We’ve tried many. 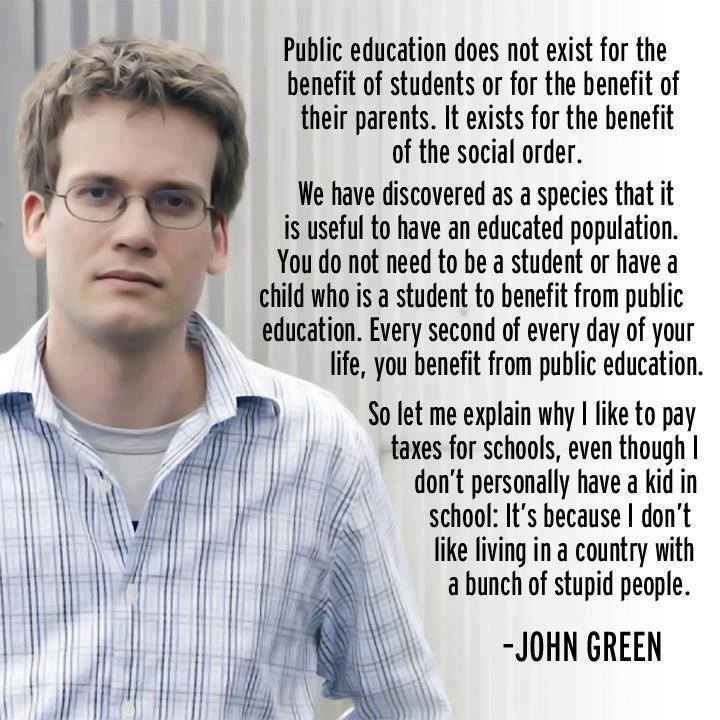 We never kept our kids in bubbles – we were involved in a lot of programs and activities – we exposed them to other places and different cultures – they weren’t a product of “not enough opportunity to socialize.” From day one they had people and programs around (as I ran a daycare!).  Then they started public preschool programs at 3 and 4 years old. The younger actually started off at 2 years with Early On and transitioned into an ECP (special ed) classroom mid-year.  The first school continued to lose him, as he was “a runner,” but we were making it work.  At the same time my older son was having a difficult time in his general-ed classroom and it was recommended we placed him in the ECP program, but there wasn’t room for him. The placement suggested would make it impossible to get both boys to their schools on time – so we transitioned both to a new location.  That location worked out great for both boys.  It was a small class with the services they needed and a teacher they loved! 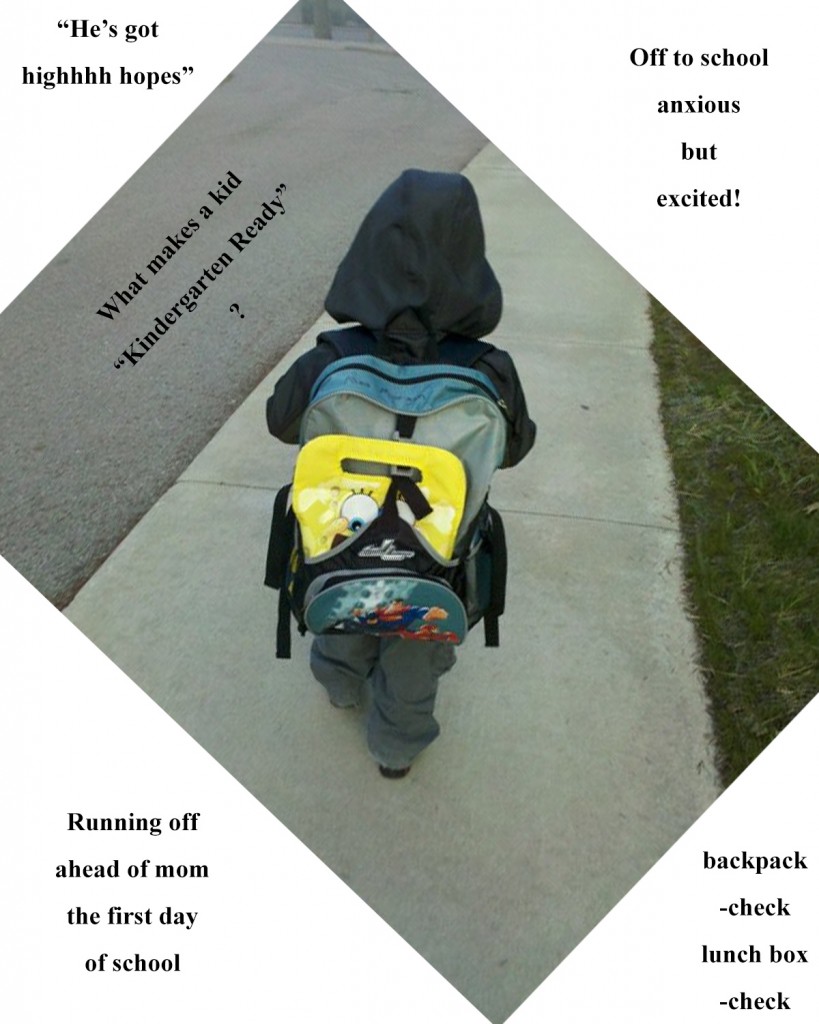 When it was time for the older to start kindergarten we debated where … he was bright enough for general ed, but we were told the social/emotional piece would make school tough.  We thought a multi-age program in a charter school might work out. It was a busy year of driving 20 mins one direction then 45 another, than 45 back to pick up the little one, 20 min drive home for lunch/nap (sometimes w/ extra kids in tow) then pack up and drive a half hr to pick up the big one…and back again, but it worked.  They “survived” but the next school year was even more chaotic.  The little one had a new teacher and he was in a room with children who required more assistance then he did – he complained he was ignored / bored.  The older one seemed to regress on school work and even in his play (went back to setting up instead of playing with toys and drew scribbles instead of his past detailed images).  Each day became harder.  Each morning a struggle to drop off and they’d be crying at pick up time. 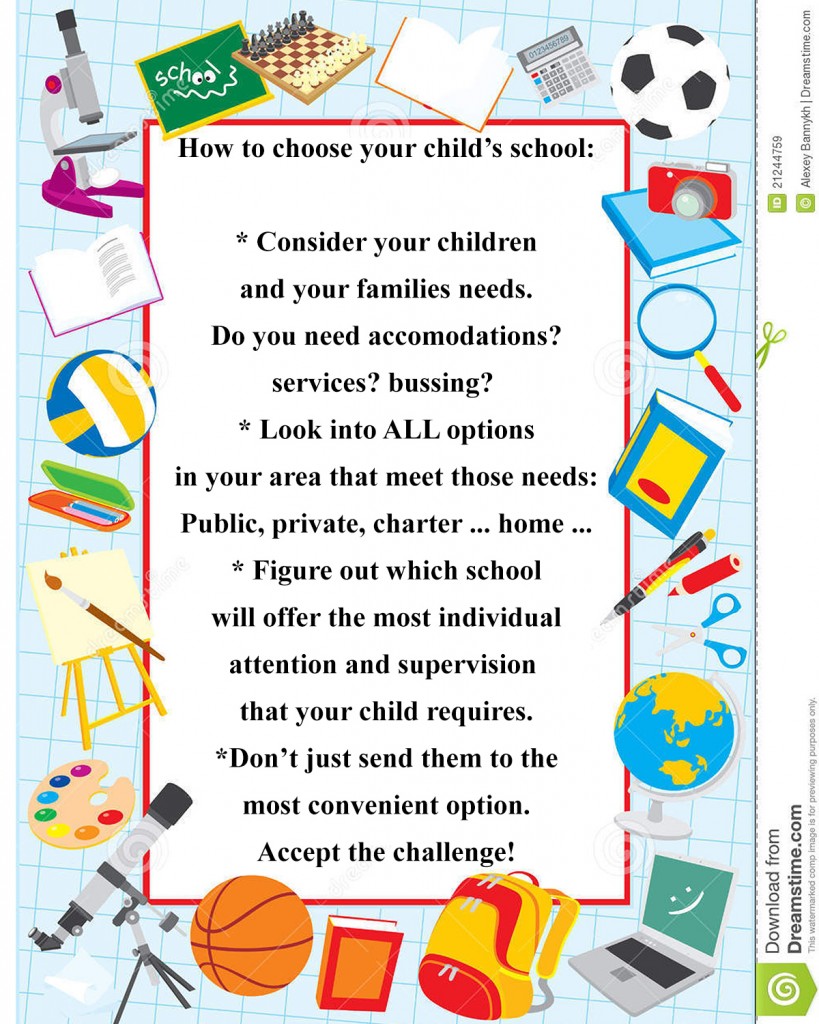 We decided to transition the preschooler into a private preschool where he did better, but he still struggled socially.  He loved his one-on-one speech therapist, but didn’t seem to connect with his other teachers or students.  Yet it was a better fit and educationally he was thriving so we continued on with hopes he would transition to kindergarten the following fall and even went through the “round-up” process.  He would be in the same multi-age program as his brother and we were planning on holding the older back a year for “the gift of time.”  But then the school decided to push him forward and there was no longer an option for part-time kindergarten.  We knew all-day every-day kindergarten would be tough on the younger and the older was refusing to go back to school … so we looked at other options.  Homeschool was an option.

It was an choice that would prove to be a challenge with our schedule, finances and location, but we are glad we made it! We switched over our once baby – tot focused daycare area and turned it into a “school room.” We took the year to put a routine in place and get to know their learning styles, build up support systems and staff … and build friendships with other homeschoolers, while trying to keep our school friends in our lives.  We went on lots of trips, met lots of people and learned lots of new things.  What started the summer before as an educational catch up – turned into a mindset of learning through life and throughout the year – not just during “homework” time. So as another Back2School season sets upon the area we’re not going “back to school” because we never stopped – but we are transitioning to the next stages and I’ll share more about those stages and our routine / school set up in future articles … Thanks for reading this one and please feel free to leave questions/comments below:

If you have questions regarding homeschooling or tutoring programs that Mi Families offers please email Christi@MiFamilies.com. If you want to follow more of what we’re up to and what programs Mi Families is hosting follow us on our various social media sites.  If you want to share what we’re about pin our articles 🙂 (btw – the higlighted links connect you to pin-pages) …  Thanks for the support